Discover the Jardin du Luxembourg and its museum

At the heart of the 6th arrondissement, close to the Pantheon and the Latin Quarter, nestles an oasis of greenery that Parisians know well and where they head as soon as a ray of sunshine bathes the capital; the Jardin du Luxembourg. This beautiful place is more than a public park, however; it’s also home to the Luxembourg Palace, seat of the French Senate, and a superb museum.

The Jardin du Luxembourg and its museum are steeped in history

We owe it all to Queen Marie de Medici. At the beginning of the 17th century, the widow of Henri IV not only wished to construct a palace but also extensive gardens with lush flower beds and sparkling fountains. In the middle of the following century, a wing of the palace became the first public painting gallery in Paris. This was later moved to the former orangery of the palace, where it remains today. In the 19th century, the park opened for public use and greenhouses were built. Today, joggers pound the paths, people read in chairs in the shade of chestnut trees, live music is performed on the bandstand and children play with remote-controlled boats on the pond... 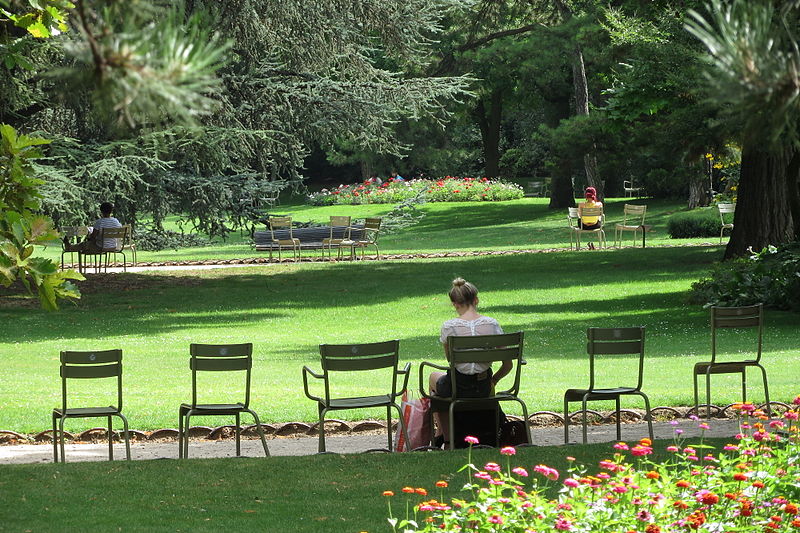 In partnership with the Musées Nationaux, the Luxembourg Museum regularly hosts prestigious exhibitions, mainly focussing on modern and contemporary art. After Pissaro in 2017, the year 2018 was consecutively dedicated to Rubens, Tintoretto and Alphonse Mucha exhibitions. This year, it is the turn of Les Nabis. In the late 19th century, this group or artists sought to abolish the boundaries between the decorative arts and fine arts and make direct connections between art and everyday life. Their prints, paintings, objets d'art and drawings will be there to enchant you from March 13th, 2019.

The Jardin du Luxembourg remains an exceptional place in Paris, not only for its gardens, deliciously old-fashioned charm and wonderful opportunities for relaxation, but also for its major exhibitions devoted to masters of modern and contemporary creation.

Hotel Monte Cristo Paris, a 4-star boutique hotel in the heart of the 5th arrondissement